Thank you to everyone who voted for me.

Only the Liberal Democrats have said that they will, as soon as fiscally possible, abolish tutition fees at University.  At a recent debate with students at Carre’s Grammar School this was one of a number of topics covered by the students in a question and answer session with David.  Other topics included Iraq, Iran, Korea, Falkland Islands, Trident, Green energy, Military, Transport.    On leaving the school David said “It has been very enjoyable and thought provoking debate.” 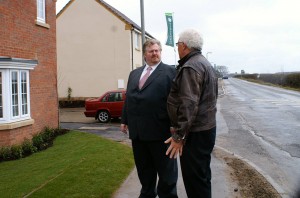 I met with a number of residents recently and amoung the topics discussed was the problems that are envisaged with the small houses being built with no gardens.  This results in nowhere for rain water to go and nowhere for children to play.  The Liberal Democrats believe that affordable housing does not mean rabbit hutches.  Affordable houses should with modern technology also be green providing home owners with low cost or even income generating power.  Residents also raised issues around the problems with the local postal service, problems for small businesses, especially around the amount of paperwork generated under Labour and poor road surfaces.

Out and about in the constituency during 2010 David reiterated his pledge to be a full time MP if elected – sadly he was not. 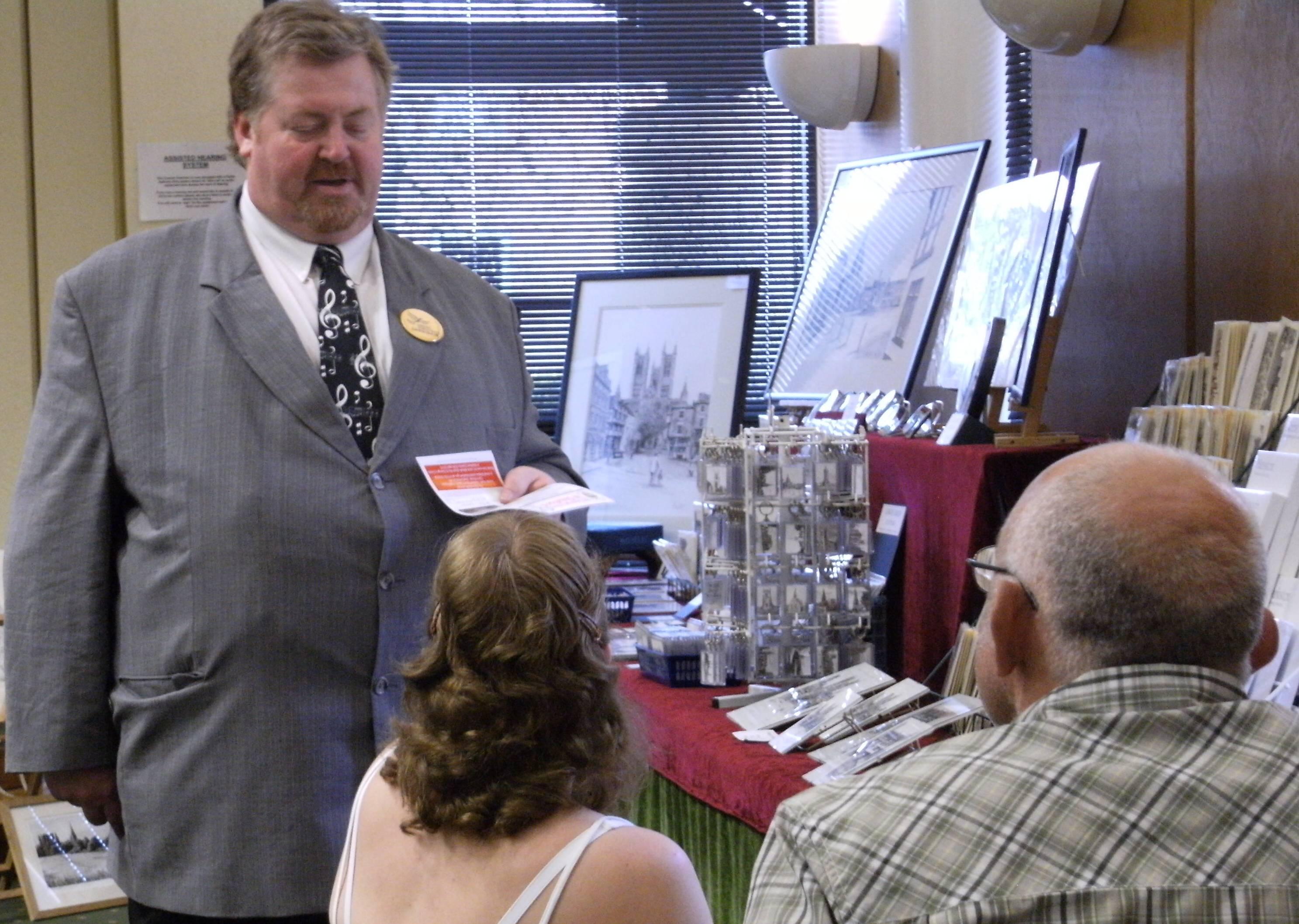 David met with local people at the Sleaford Art Event (10th April 2010), discussed a number of issues whilst enjoying the excellent art work on display.  Work that ranging from paintings to tapestry.  David admitted that at school he was always the model and never the artist.  On leaving he complimented the organising committee for their hard work and hoped many more people would attend an excellent local event that had drawn people from outside the Sleaford area.
As some-one who went on to become a leading politician said “I’ll be back”.